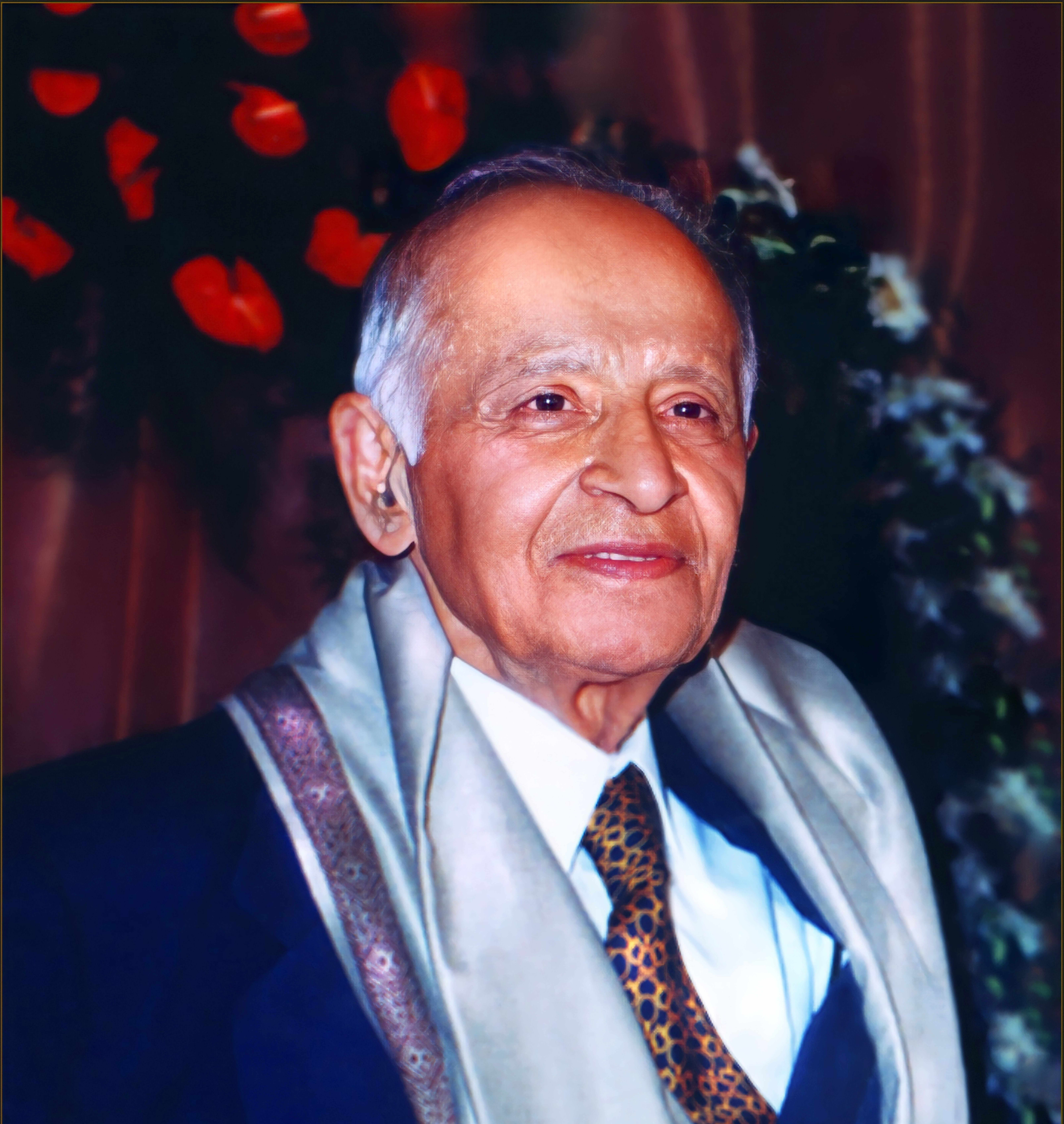 Dr L H Hiranandani was the inspiration behind the edifice. He was born in 1917 in Thatta, Sind (now in Pakistan). The family migrated to Mumbai in 1937. He completed his medical education in 1942. He was keen to further his education and went to England for his fellowship (FRCS). On his return to India in 1947, he joined The Topiwala National Medical College and B.Y.L Nair Hospital, Mumbai as Honorary Ear, Nose and Throat (ENT) Surgeon. In this hospital he rose to be the Head of Department.

Under his stewardship the department of ENT attained vibrancy. He initiated several operative techniques which are known as "Dr Hiranandani's Operations" globally. He was instrumental in initiating the concept in India that Head and Neck surgeries come under the domain of the ENT surgeons.

The first such department was set up in B.Y.L Nair Hospital in 1972. The department is till date known as "Dr L H Hiranandani Head & Neck and ENT Department".

Dr Hiranandani's work earned him many accolades. The American Society of Head & Neck Surgery elected him as their first Indian member. He was the first Indian and the fifth in the world to receive the 'Golden Award', from the International Federation of Otolaryngology and Head & Neck Societies. In 2001, he received the ENT Surgeon of the ‘Millennium Award’ and the ‘SAARC Award’ on behalf of the SAARC countries.

Social causes deeply motivated him. In 1973, he gave up a vibrant private practice to undertake social work in drought areas of Maharashtra, for a period of 8 months. He had directed aid for the flood affected people in Odisha and Bihar. He was awarded Maulana Azad Award ‘97 by Indian National Congress in recognition of exemplary work during the 1993 communal riots in Mumbai. In the field of medical ethics, he had spear-headed the passing of the Human Organs Transplantation Bill by Lok Sabha in 1994. By this act, the buying of kidneys is declared as a crime. His human nature made him stand up for the rights of people and fight against capital punishment and euthanasia.

In 1972, the Government of India awarded him the Padma Bhushan, the third highest civilian National award, for his contribution to the nation. In 1987, he was conferred the Dhanvantari Award, awarded for the first time in the field of ENT, for his notable contribution to medical science.